2016, November 11 - The new Ionospheric Observatory in Bahia Blanca, province of Buenos Aires, Argentina has been inaugurated. 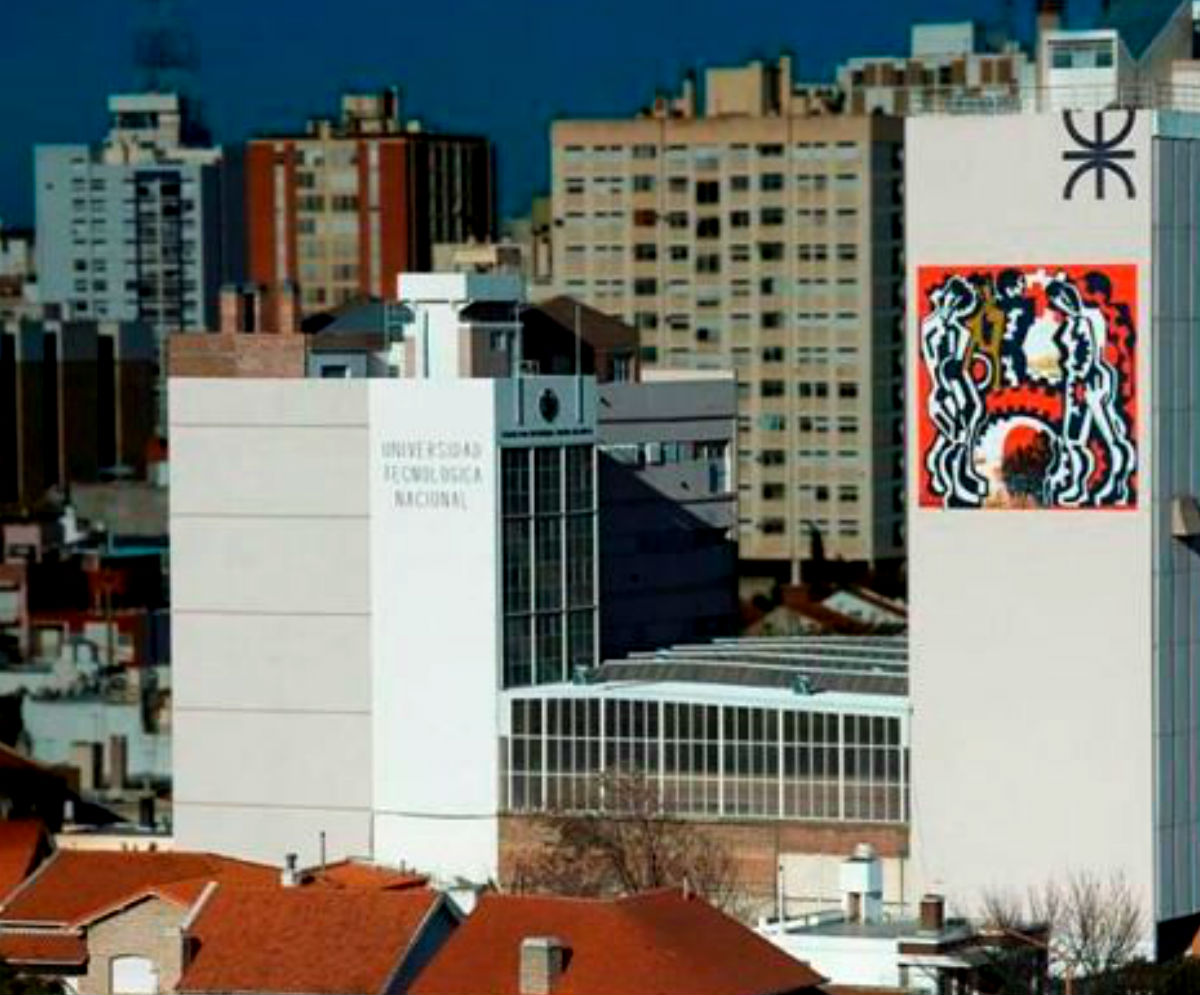 The opening will kick off the experimental research of Argentina’s new Ionospheric Observatory thanks to the cooperation between the University of Bahia Blanca, INGV and its spin-off SpacEarth. INGV has been cooperating with the Universidad Tecnológica Nacional Facultad Regional in Tucumán (UTN-FRT) since 2006, having installed a first AIS-INGV ionoprobe in Tucumán already in 2007. From 2013, the cooperation was also extended to the Facultad Regional de Bahia Blanca (UTN-FRBB), and their successful cooperative efforts has produced the latest success story.